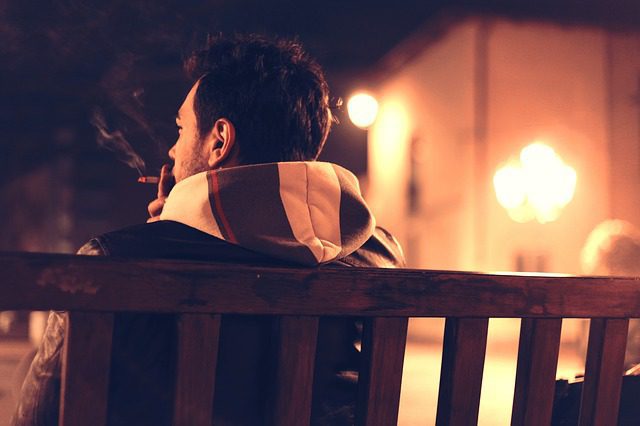 What's up with Hemp Cigarettes?

There's been a lot of discussion lately on how bad cigarettes with tobacco are and new discussions on hemp flower cigarettes. We're finding hemp flower enthusiasts turning to Hemp Cigarettes in droves due to the more healthy link of Cannabinoids within hemp. People come to us looking for alternatives to their tobacco products.

You don't need a degree in rocket science to know right away that traditional tobacco cigarette smoking is not the best choice for good health. Lung cancer, emphysema and other dire health conditions are possible with tobacco. Hemp has a different aspect when it comes to working with you for your health.  In fact, they're a reasonable alternative to tobacco cigarettes. 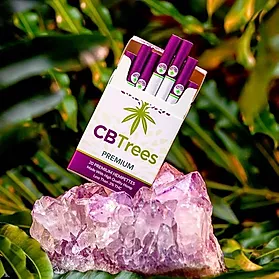 It's not a good idea for the most part to inhale any smoke. Your lungs are pretty amazing organs and people should consider keeping them clean for as long as possible. That's why so many parenting groups and advocates will warn parents and children to steer clear of cigarettes (especially tobacco) in general. Inhaled products such as vaping and similar are also suspect when it comes to how our lungs react.

Your lungs can be very badly affected by smoking. Coughs, colds, wheezing and asthma are just the start. Smoking can cause fatal diseases such as pneumonia, emphysema and lung cancer. Smoking causes 84% of deaths from lung cancer and 83% of deaths from chronic obstructive pulmonary disease (COPD).

Although CBD and Cannabinoids are present in Hemp Cigarettes, the fact is that smoking itself is still a primary factor in damaging lung health for many.

A Reasonable Alternative to Tobacco Cigarettes

Investigators at the University of New South Wales assessed the relationship between cannabis, tobacco, and combined cannabis-tobacco use and various health outcomes in 350 subjects age 40 and older.

It was discovered that the health impact compared to the benefit of the cannabinoids was not nearly as bad as when you compare cigarette smoking and its impact on health. To make the entire summary very short: Smoking harms, but hemp helps while it has some harm.

One of the key takeaways from this study and others is that hemp cigarettes, when smoked INSTEAD of tobacco products help smokers reduce their addiction to nicotine while boosting the response from the endocannabinoid system in the body.

If you're going to Smoke, consider Cannabinoids in Hemp

It's just like with food products, if you're going to over-eat, it's better to over-eat apples and oranges rather than Fritos and Big Macs. While too much of a good thing is not a good thing, having something that's beneficial while you're engaged in something that is potentially self-harming, may be better overall for some. When smoking hemp or taking hemp products (not hemp oil but hemp oil extracts which contain CBD and other beneficial cannabinoids, terpenoids and more), you're going to be adding compounds which have been shown to work within the body to improve health and reduce discomfort.

Many smokers are switching to hemp cigarettes since Hemp has an enjoyable taste while still providing an option to easing tobacco addiction.

A Selection of our Popular Hemp Cigarettes from Carolina Hemp Hut