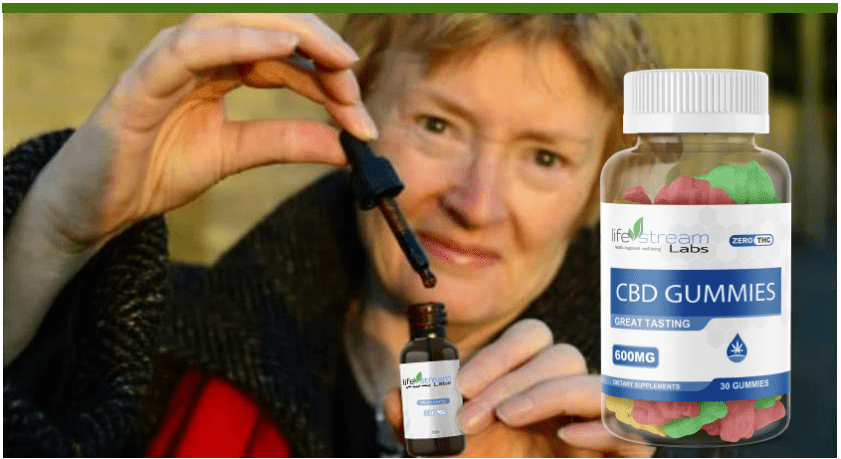 Are you Following the Scammers in the CBD World?

Well, it may not be illegal, but it is unfair: Some companies use Google ads to promote CBD. Those that do this are breaking the rules set by Google. When a company does this, it's unfair since the marketplace is pretty much empty due to Google's Rules. When the rules are in place and everyone follows the same set of rules, it creates a balanced marketplace. When a company such as those selling Brighten CBD are cheating, it unbalances the marketplace.

If you consider the 300mg CBD Isolate a bargain at $60 or $50, then you're in good shape. Watch this video. If you think that a company should be transparent and detail what Organic Certification should be then you should shy away from companies such as Brighten CBD and others that are under the same umbrella of deceit. David Pratt Carter filled in today for Mary Lòpez Carter as she has been preparing for Black Friday deals in her Carolina Hemp Hut store in Durham North Carolina. CBD and Hemp Oil Sales have been going really well for her and she's not about to stop her good work while she has a trusty stand in for her video.

David researched more on the "scams" with CBD Trials and found that one of the biggest scammers (those behind the names of Star CBD, Brighten CBD and others) are still at their nefarious game. David calls them out by showing what they're doing to cheat the system and make things unfair to legitimate and likely higher quality CBD and Hemp Oil extract salespeople and retailers across the country. CBD to buy should be pretty straight forward and even keeled. When we find people cheating with the product quality or similar, count on the folks at Hemp Oil Rockstar to speak up.

We've included a couple of images from websites known to sell over-priced and CBD weak products. We suggest if you come across an ad or similar which contains product images similar to those shown here, even if different brands, you should keep searching.